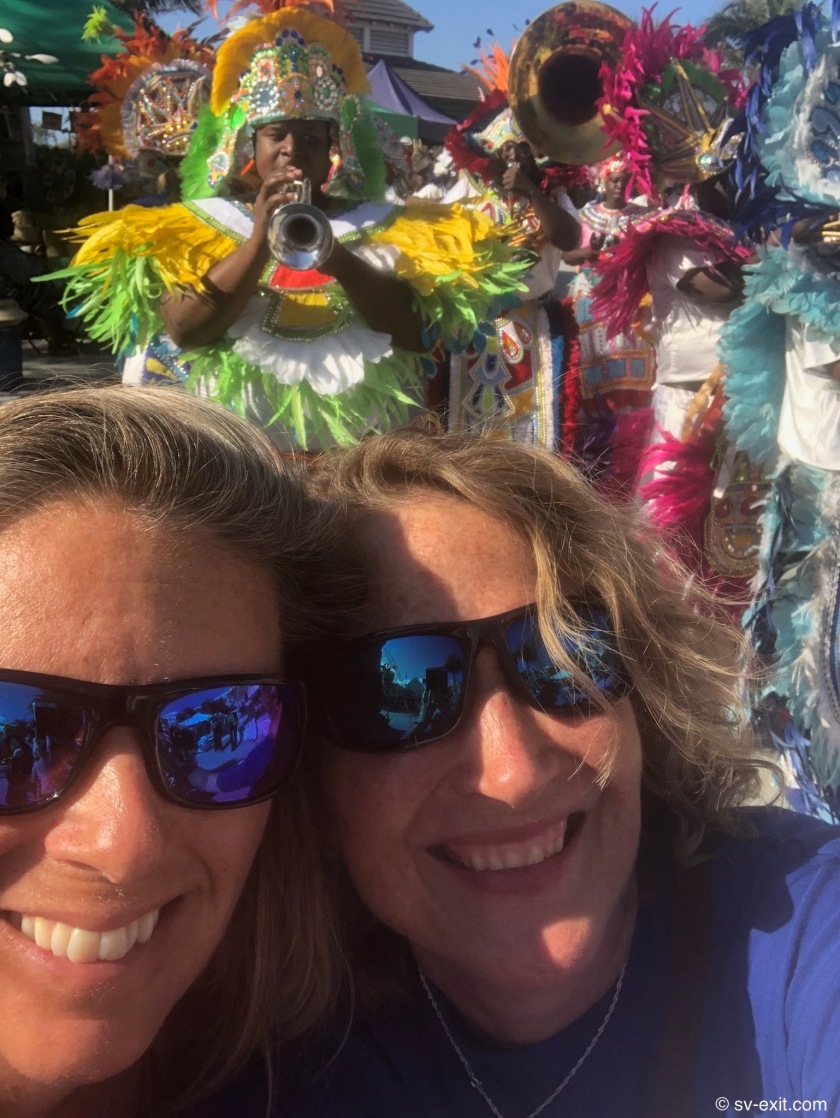 Journeys back to Washington always mean one thing… overindulgence.

And this trip was no exception.

Too much food… too much drink… too much smoke. Ok. Probably about the right amount of each of those for a holiday.

And a holiday was essentially what it was.  A holiday away from boat life.

Though it may sound rather odd (some might say every day is a holiday living on a boat), full time cruising also has it’s routines and (sort of) schedules that need to occasionally be gotten away from.

When we first bought Exit, a man whose opinion we hold in high regard told us, “You need to get off the boat sometimes.  Every year you should be sure to spend at least a few weeks away from Exit.”

In a year, we had slept aboard all but four nights.

The seventeen days away were good for us.  Good timing and good times.

Now, after two and a half weeks, Exit was sitting quietly at anchor as we approached her in the dinghy.

Nothing changed… except for a conspicuous increase in the bird shit on the deck.  A day later everything was back in place.

We probably made a half dozen trips back and forth to the boat yard refilling jerry cans with water, and even arranged a ride to the filling station to get twenty five gallons of diesel.  This meant our fuel and water tanks were full sans docking the Mothership… yes!

Before our trip to Washington, we had tried to deplete as much perishable food and freezer-stored food as possible.  We really needed to make a provisioning run, but still had plenty of food aboard.  We could hold out for a closer grocery store.

We had brought back six prop zincs (five spares) that were PYI’s special reinforced design (so they wouldn’t fall off).  I just needed to mount it on the end of the prop.

However, there was one problem… we had also seen crocodiles twice now (once near the boatyard dock and a big one once near the shore next to where we were anchored).  That, combined with fact that the North River water, a shade lighter than coffee, provided zero visibility to see these crocodiles, clearly meant that there was no way in the world I was going to be dealing with the prop zinc here.

The plan was to make for Charleston, SC, which was a hundred sixty miles away.   Somewhere around thirty one hours, we figured.

By then, we could assess our offshore status, and either continue north or duck into Charleston to install the prop zinc and at least replenish our fruits and vegetables.

The haul out could wait until we were headed south again.  For now… New England was reported to be brilliant for sailing this time of year… 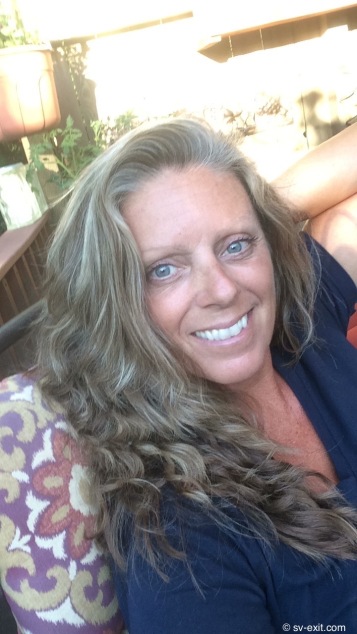 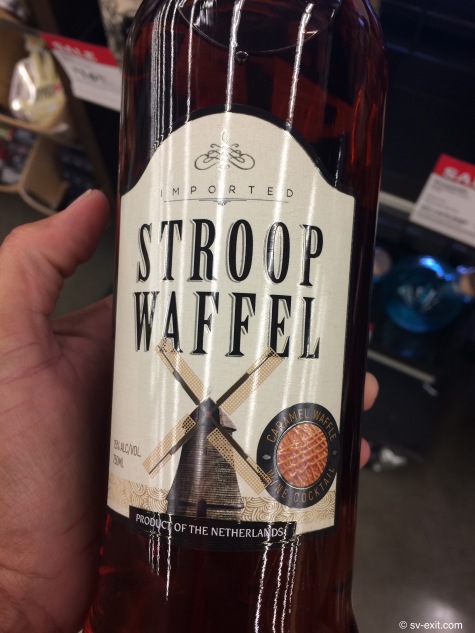