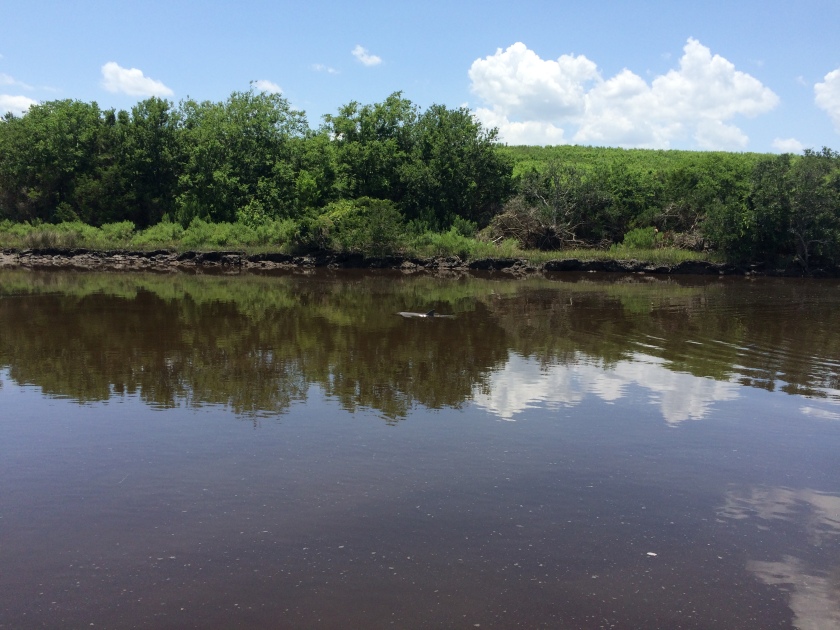 The North River is no hurricane hole, but the sixty foot tall dirt embankment on the south shore next to us provided about as much 180 degree protection as we could ask for.

The tide-controlled reversing currents were relentless, but we had already been dug into the Georgia mud for three days with twenty five knot winds.

We were confident our Rocna anchor and hundred feet of rusty half inch chain would just keep swinging Exit in the same figure eight pattern indefinitely.

Worst case scenario, she would drift into the soft mud or marsh nearby… better than rocks or docks. 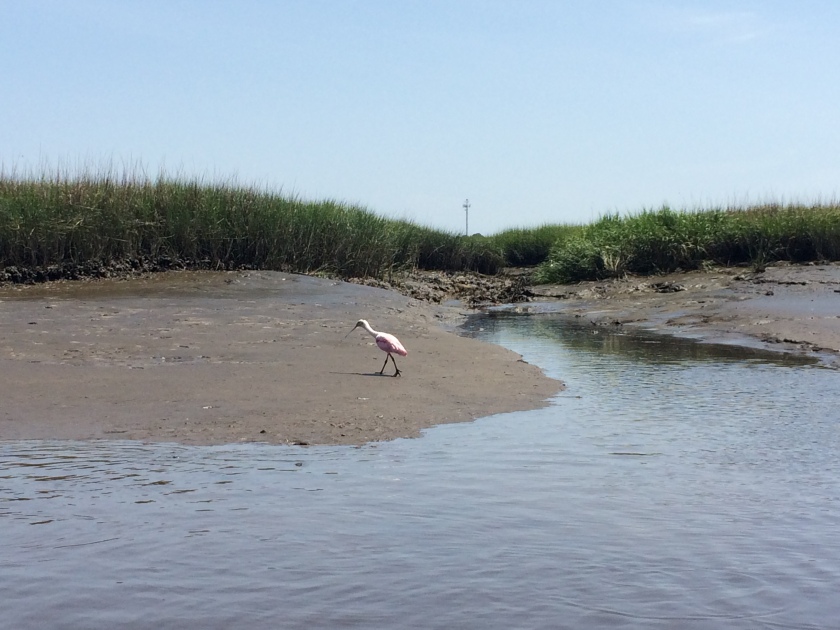 Though we kept repeating, the day before our departure, that we were merely prepping her for a bit of wind, we had seen some pretty nasty storms crash through.

In the end, we stripped her decks of basically everything but the dodger and sails (which had been thoroughly lashed down).  Even the bimini cover was stowed belowdecks.

Electrically, power was shut off to everything but the refrigeration, the mast light, and the automatic bilge pumps.  Despite our confidence that the solar panels would have no trouble keeping the house battery bank fully charged, we took the extra precaution of emptying, defrosting, and turning off the freezer to further reduce any unnecessary drain on the batteries.

All seacocks were closed, all hatches double checked, and all the bilges were clean, dry and had working pumps with functioning float switches.

A year ago, we worried about leaving Exit at anchor while we went ashore in the dinghy for a couple of hours.

Six months ago, we worried about leaving her on a mooring ball for five days while we galavanted off on a road trip to New York City.

Now, we worried about leaving her unattended on a single anchor for seventeen days. 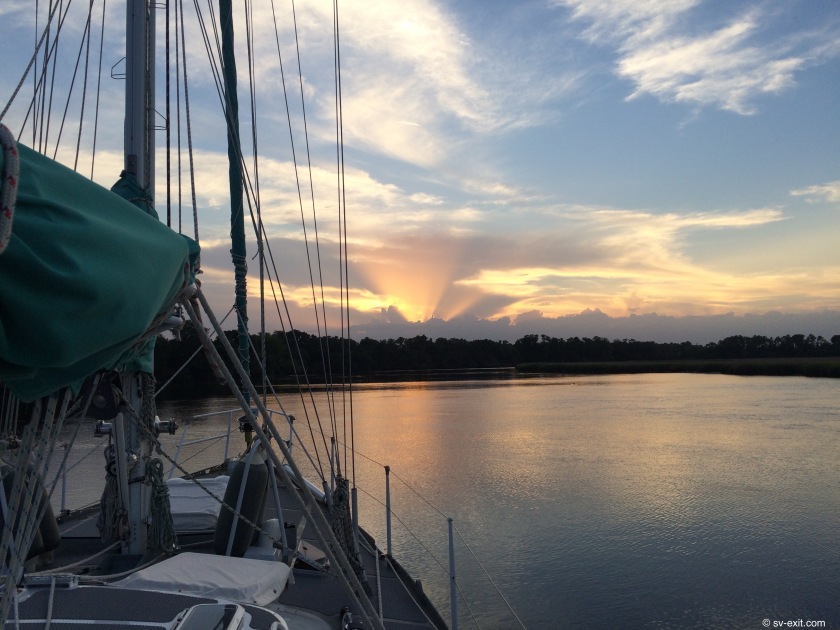 Oh, the times they are a changin’…

Packing only carry-on bags, we climb into the dinghy, and give Exit a reassuring pat on the side of her aluminum hull.

She’s established time and time again that all she needs to sort herself out is water underneath her.

The dinghy goes on stands in Rocky’s backyard… no charge… sweet.  No North River low tide mud bath for Bart.

A one hour car ride to Jacksonville, kindly offered by Mary and Christian…  a six hour bus ride to Atlanta…  an overnight plane ride from East to West Coast.

Boom!  Back in Washington… the state. 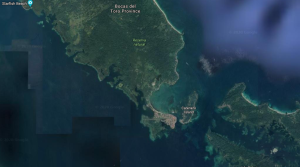