After two days at anchor in a spacious bay with no one around, outside of the occasional small boat or fisherman passing by, simply chilling out aboard Exit, just the two of us… away from it all… another one of those this is what it’s all about feelings started settling comfortably in.

We lifted anchor on a gamble that the boat which had occupied the secluded bay we had passed by on our way upriver had moved on and it paid off.  After a bit of wrestling with exactly where we should position Exit before dropping the anchor, we were nestled in an even more serene and cozy spot than before.

We were rewarded with bald eagles flying above and perching on nearby trees, large cranes and herons hidden at the water’s edge, as well as crazy jellyfish pulsating just beneath the surface of the water.  When Kris spotted a stingray gliding slowly around the bay we hopped into the dinghy and rowed around as the ray, whose graceful motion immediately reminded us both of the eagle rays we so often saw while diving in Southeast Asia, slowly circled us. 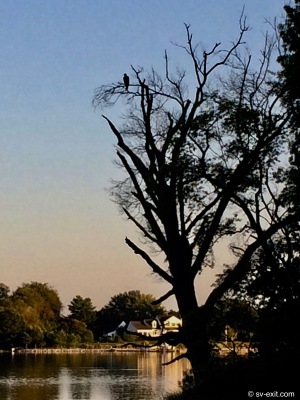 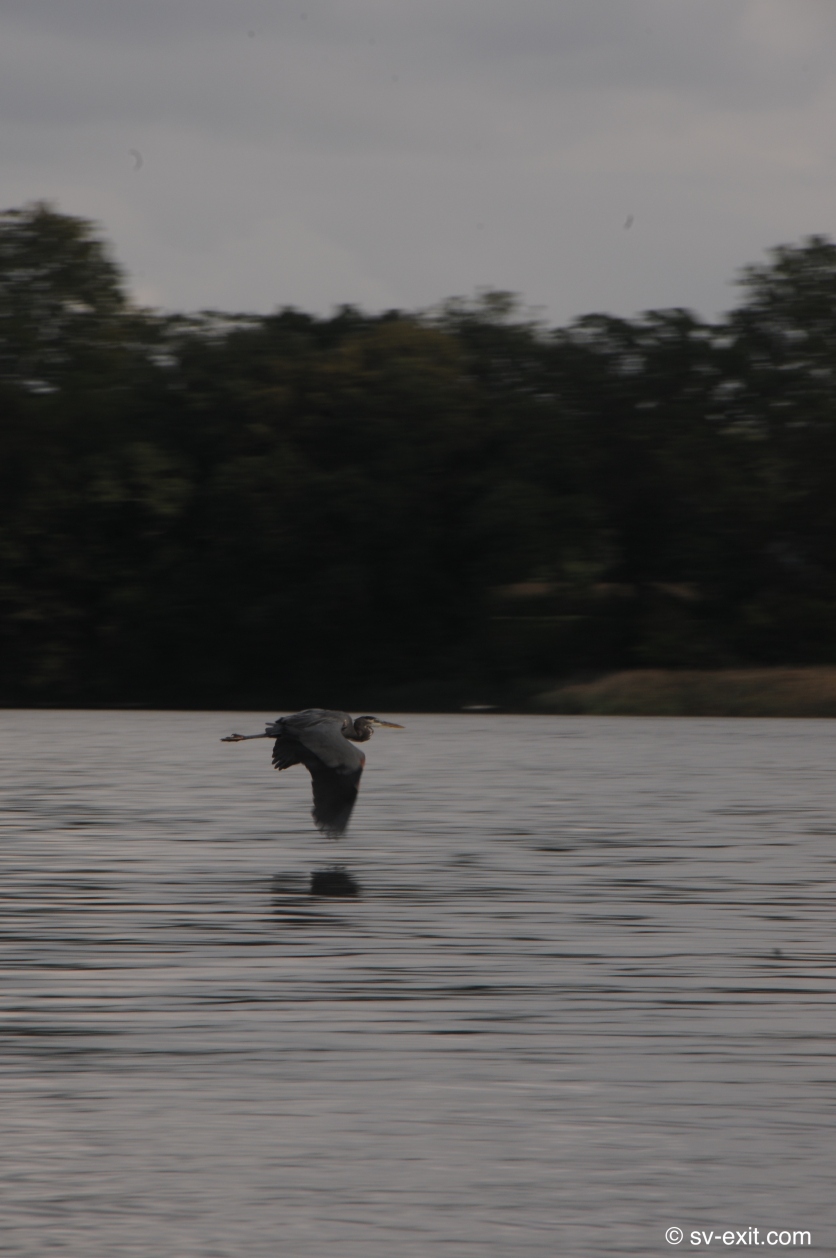 Drinks in the cockpit… cheese fondue for dinner… Triumph’s Hold On playing in the background… popcorn for dessert… definitely… this is what it’s all about.